Last Thursday I had the opportunity to speak with Scott Dickey, Scott is the president of Competitor Group Inc, owenrs of the Rock ‘n’ Roll Marathon Series, TriRock, Triathlete Magazine… I could keep going, but I think you get the idea… Scott is a big deal.

I’ve done a lot of interviews, but I’ll admit I was more nervous to talk to Scott than I was interviewing Mike Ditka. This guy runs some of the coolest races around!
I ran Rock ‘n’ Roll Chicago Half Marathon last summer, it was my first half. If I remember correctly the temps reached about 900 degrees in the shade… R ‘n’ R Chicago was unlike any race I’d ever run. There was so much going on around you, that it felt more like a 13 mile party than a race. I half expected the aid stations to be serving Margaritas!
Competitor Group has had a massive expansion to the Rock ‘n’ Roll Series over the past couple of years. What started out as a single race in San Diego in 1998, that drew more than 18,000 runners has launched in to 22 races nationwide in 2011, with over 390,000 participants!!! And Scott said there are even more on the bill for 2012!
What makes the Rock ‘n’ Roll series different than any other event, besides the live music at almost every mile, is the fact the the party doesn’t stop at the finish line. After finishing the race, getting your medal and a finishers picture, the runners can join their friends and family at the Finish Line Festival for a concert that usually hosts some pretty big names.
This year Rock ‘n’ Roll Chicago will feature Brett Michaels.
Competitor Group’s goal is to offer athletes and their families a unique all around experience rather than just a great race. One of the events on may calender this year is going to be the Rock ‘n’ Roll Las Vegas Marathon on December 4th. Creatively called “Strip at Night”, Rock ‘n’ Roll Las Vegas is The World’s Largest Nighttime Running Event.

I’m really excited for that not only to be my 3rd Marathon, but that’s how I’ll be ringing in my 30’s!
Besides the Rock ‘n’ Roll series, Scott and I also talked about TriRock. 2011 is the inaugural season for the TriRock series with four events nationwide. The principal is the same as Rock ‘n’ Roll but for triathletes. The first TriRock race kicks off this weekend in Annapolis, MD. There will also be races in Seattle, San Diego and Gettysburg this summer and into the fall.
http://c.brightcove.com/services/viewer/federated_f9?isVid=1&isUI=1
Whats great about all the events Competitor Group offers is that anyone one can do them. Weather you’ve never run a marathon or even a half, many of the races offer relays, you can find training programs on Competitor.com, as well as nutrition and gear info.
Plus with the expo’s and post race festival’s it’s worth going just to be a spectator! 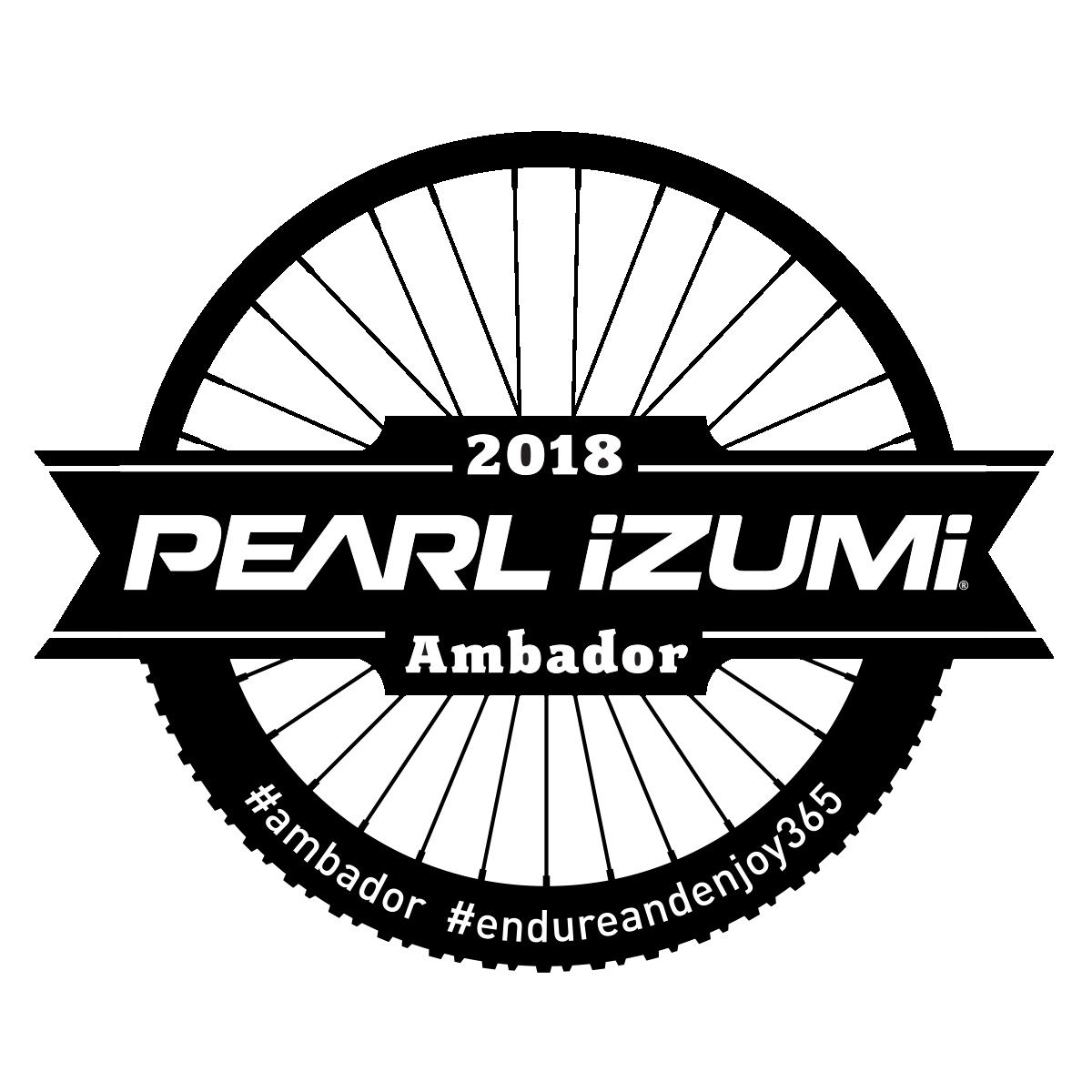